Michelle Lyons is director of global communications at MetLife, where she leads employee communications for nearly 60,000 employees in 40 countries. She manages the company intranet, creates content for all communication channels and oversees the video production team. Lyons developed MetLife’s first editorial and content style guide, introducing storytelling as a communications strategy. She also serves as on-air talent for the company’s internal videos. Prior to entering the corporate world, Lyons was a television producer and writer for NBC, CBS and Fox 5. She earned an Emmy nomination for her coverage of Hurricane Sandy and led special-events coverage for the 2008 presidential election, Hurricane Katrina, the Baltimore Ravens 2001 Super Bowl parade and New York City Marathon. Lyons holds a B.S. in Communications/Journalism from Morgan State University, and has completed professional certificate programs in Marketing and Social Psychology from The Wharton School of the University of Pennsylvania and Wesleyan University. 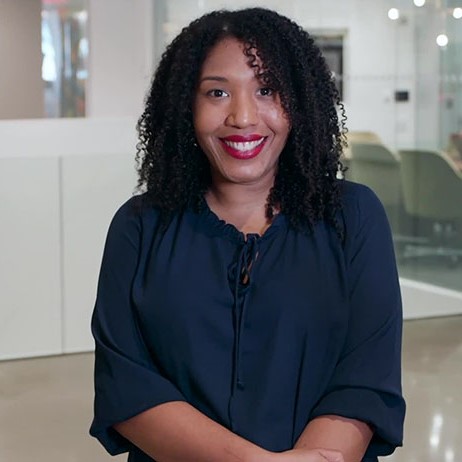