Anna Soellner leads communications for Reddit, the home of community and conversation online and the 5th most visited site in the U.S. Previously, she was vice president for corporate communications at the Motion Picture Association, where she worked on major news events including the Sony hack, gun violence in media, and 1st Amendment issues. Soellner was the vice president for communications at the Center for American Progress (CAP), the progressive think tank. Anna was among the first employees at CAP and it became one of the most cited policy organizations in America during her tenure. Anna worked for Martin Lee, the leader of the pro-democracy movement in Hong Kong. She also held positions at the Treasury Department and the Senate Judiciary Committee with Senator Dianne Feinstein (D-CA). 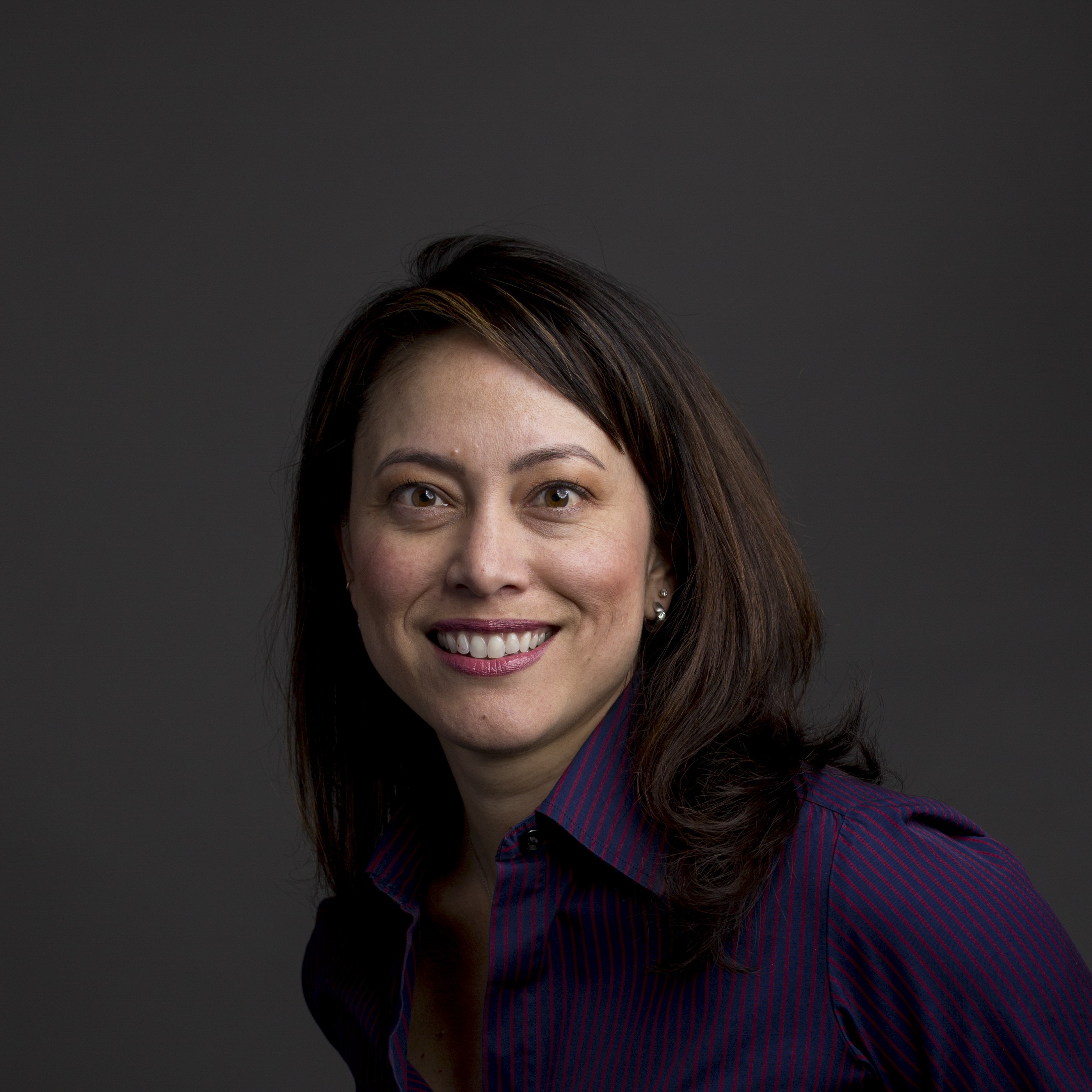